One of the main problems in the fashion world is that of late payments from suppliers or even non-payments. It is a problem that is not talked about, but that puts many companies in great difficulty. In a world where image is everything, perhaps sometimes we forget that work has to be paid for. New technologies, namely blockchain, give us solutions to mitigate this malpractice. Ne ho proposta una alla Camera della Moda e la risposta è stata sorprendente o forse no…

Hi all the new podcast Tips I remind you to go to my site to find other Coaching related content and listen to other podcasts.

Today I wanted to talk to you about a proposal I made to the Chamber of Fashion. But let’s start from the simplest thing to make you understand.

You think you have offered a service or to someone that this someone no longer wants to pay me or wants to pay you very late. This is a very common situation of the fashion ecosystem in the world of services often a customer asks for a service and then delays the payment instead of 30, 60 canonical days it goes to 100, 200, 300, 600 and sometimes even never more than sometimes this happens that for a company that offers services it is a serious economic problem that can lead to liquidation and company bankruptcies.

You could tell me yes but there is justice and justice in Italy is not so fast. So for diatribes of this kind you can go on for years, sometimes for decades and often you can’t even recover the amount due because the company that should give the money goes bankrupt or liquidates itself.

Thanks to the studies I have done especially with MIT, I have found technological innovation a method to mitigate or eliminate this problem through the use of blockchain technology

Listen to blockchain, you think who knows what but the method is not a very difficult and very intuitive and very simple method. I therefore wrote directly to the Chamber of Fashion asking them to be able to present this project of mine is a project that they could then sponsor.

The answer was not the surprise it was spades but it was only spades it was also provocative provocative proposal because he told me but why don’t you do it.

So my answer to why you don’t do this is that it’s not a profit-making thing. So I’m proposing the thing without making any money and for them you will have to spend my time contacting every single actor in the fashion world to propose this thing.

Second problem I don’t have the power or the authority or prestige to do this. There is an association called the Chamber of Fashion that has the power, the prestige and the authority to put some exponents of this world at the table and discuss and try to solve the problem and improve my proposal.

So I don’t understand why it should be me, a single person, to solve a problem that involves everyone without even having the position of federator or representative. They have this role of federator and represent.

But perhaps the thing that pisses me off is that they don’t understand the indirect advantages they would have in proposing something like this.

The advantages would be both economic and image. And you know that in the world of fashion, image is all image because we would be the first country. So it would be the first fashion chamber to offer such an innovative service. And this thing would surely be reported by the mass media of the newspapers of the sector and would be a great marketing tool.

So second thing from an economic point of view. Working in a safe ecosystem where you know that payments are on time and you know that customers do not fulfill their bills so there is no danger of being ripped off.

And I repeat from my point of view I think it is an association that represents the whole world that has to take the load because I think it is their function to sponsor, sponsor and federate this world in such a way as to be able to improve it from within.

Always wait for someone or something from the outside to improve the situation. I mentioned these statements of mine with another email and I was replied by giving me the email of a person who should take care of these projects, let’s call them special. This happened a week ago. Do you think I got an answer? 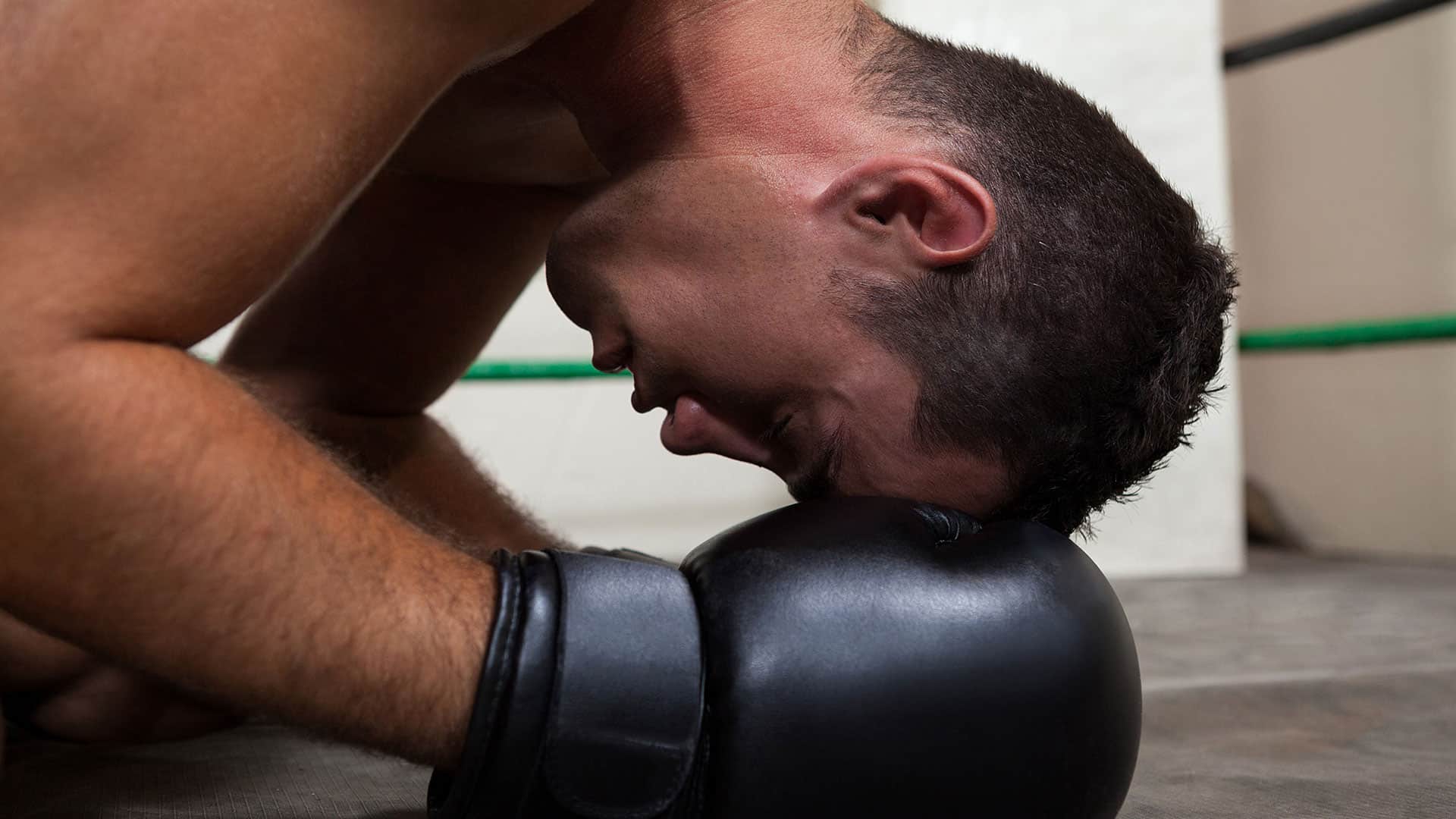 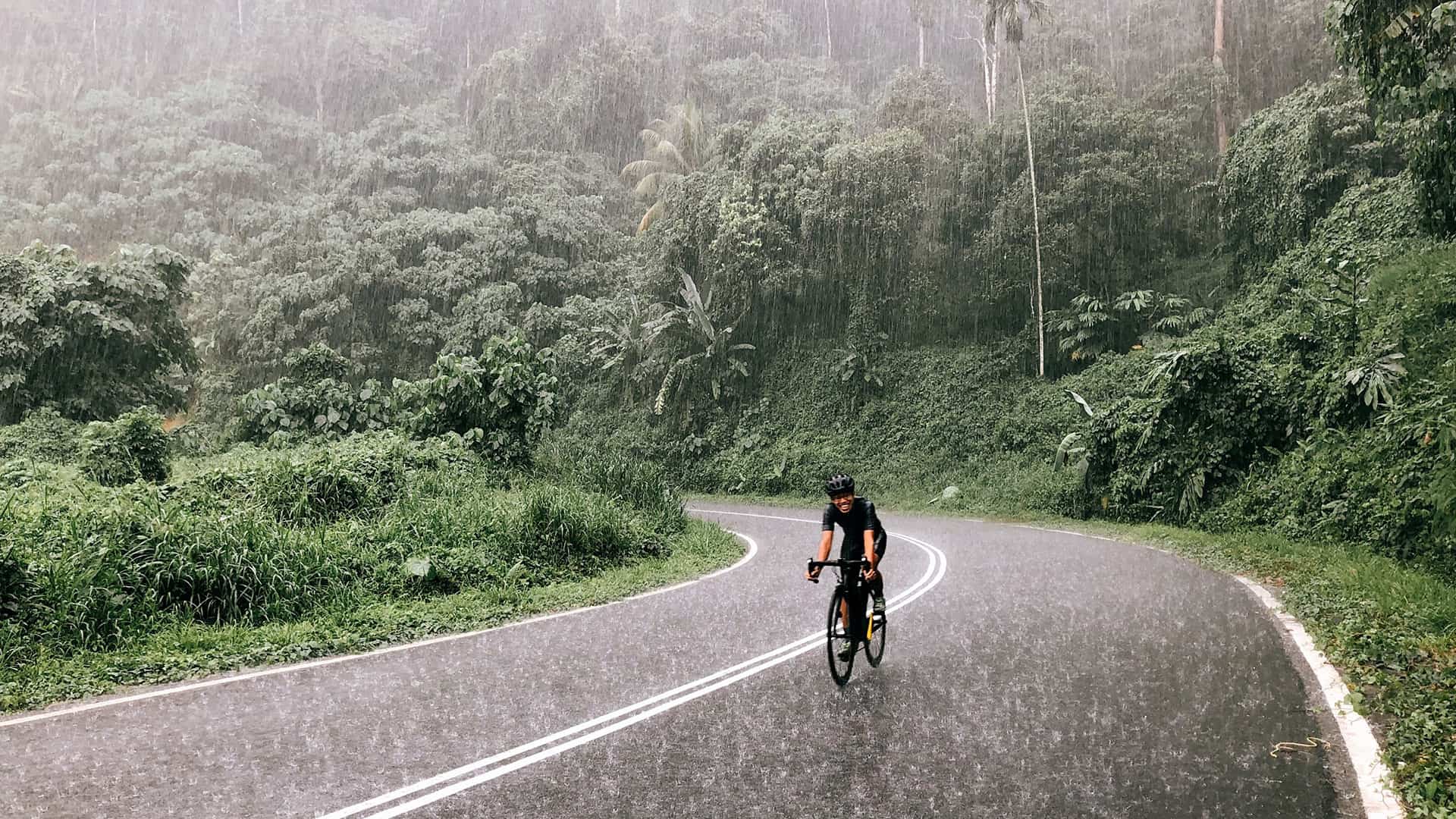 Podcast Tips “The Lesson of Paris-Roubaix” 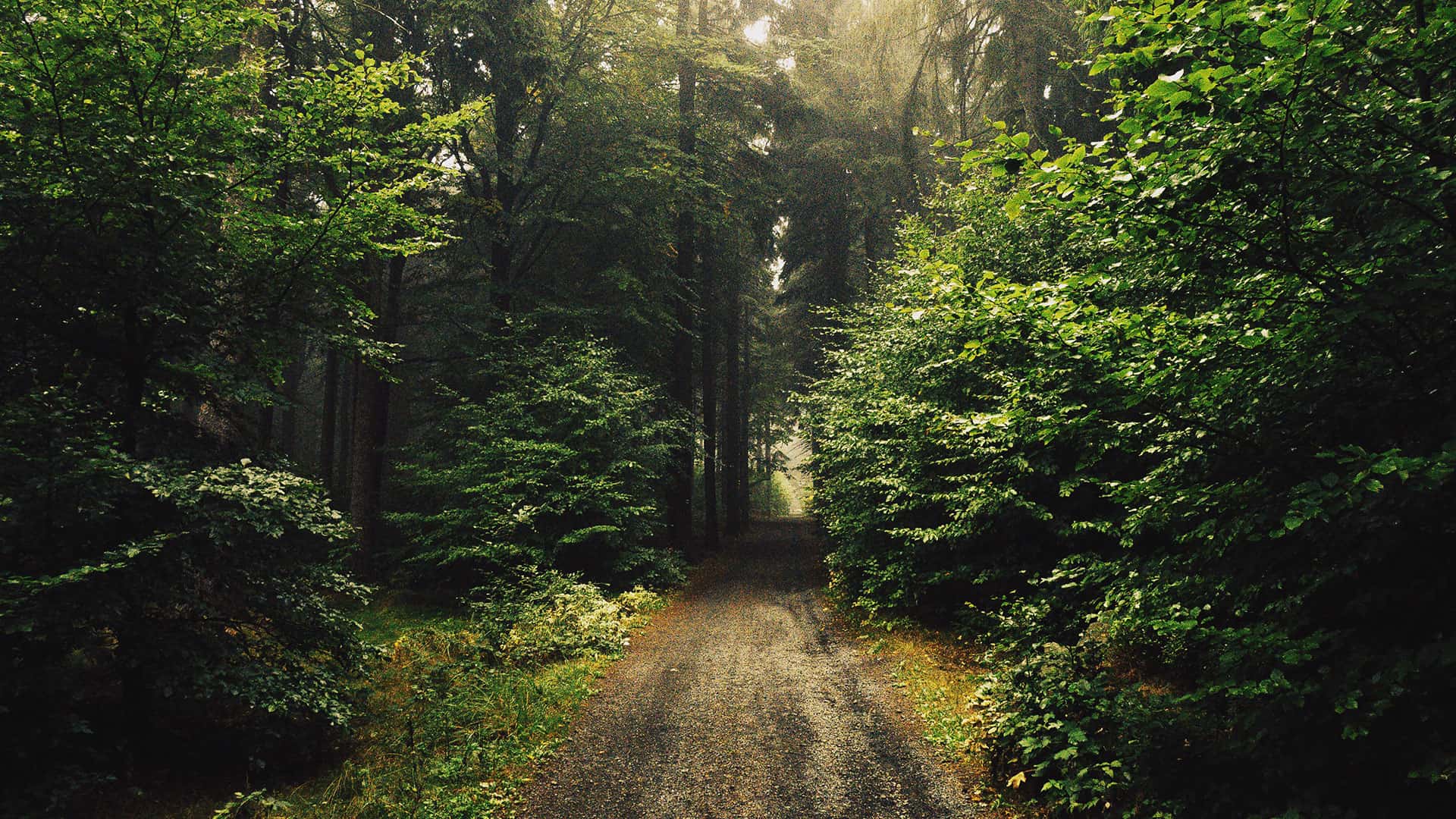 Marco Principi Coaching
This website uses technical cookies and allows the use of cookies to "third parties " that allow you to send information regarding your preferences. By confirming the "ACCEPT " button you consent to the use of all cookies. Read the information and how to deny consent. Leggi ACCETTA
Manage consents

This website uses cookies to improve your experience while you navigate through the website. Out of these, the cookies that are categorized as necessary are stored on your browser as they are essential for the working of basic functionalities of the website. We also use third-party cookies that help us analyze and understand how you use this website. These cookies will be stored in your browser only with your consent. You also have the option to opt-out of these cookies. But opting out of some of these cookies may affect your browsing experience.
Necessary Always Enabled
Necessary cookies are absolutely essential for the website to function properly. These cookies ensure basic functionalities and security features of the website, anonymously.
Functional
Functional cookies help to perform certain functionalities like sharing the content of the website on social media platforms, collect feedbacks, and other third-party features.
Performance
Performance cookies are used to understand and analyze the key performance indexes of the website which helps in delivering a better user experience for the visitors.
Analytics
Analytical cookies are used to understand how visitors interact with the website. These cookies help provide information on metrics the number of visitors, bounce rate, traffic source, etc.
Advertisement
Advertisement cookies are used to provide visitors with relevant ads and marketing campaigns. These cookies track visitors across websites and collect information to provide customized ads.
Others
Other uncategorized cookies are those that are being analyzed and have not been classified into a category as yet.
SAVE & ACCEPT